The next stop on our trip was to an island called Lindau. Since we’re right in the middle of Europe nowhere near the coastline, it seems odd that there would be such a large island. It’s actually on a massive freshwater lake (Lake Constance) that is the border for Germany, Austria and Switzerland in that area.

We stopped to have some lunch in the medieval town centre (first written mention in the late 800’s) and to see the port which has a statue of a lion and Bavaria’s only lighthouse! It is exceptionally pretty and hard to believe it’s on a lake. There was a bit of a festival and gathering of some sort when we were there, so it had all it’s tourist airs and graces on. 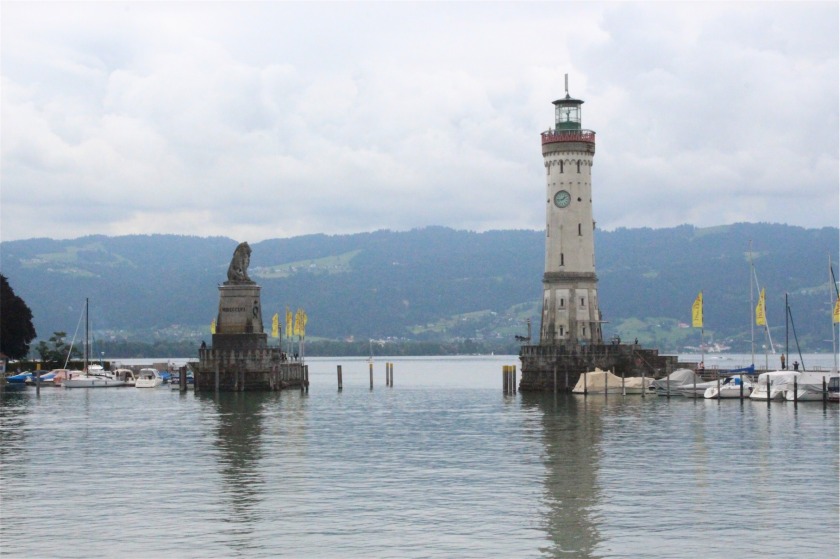 After our lunch (schnitzel of course), we headed off to the famous Black Forest. We were staying the night in a town called Triberg, home to the world’s largest cuckoo clock!

Driving through the Black Forest was amazing and the little town of Triberg (with only 5,000 locals) is very cute. The hotel we stayed at was fantastic and we enjoyed dinner at a very German restaurant. 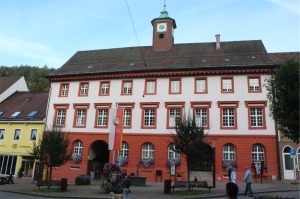 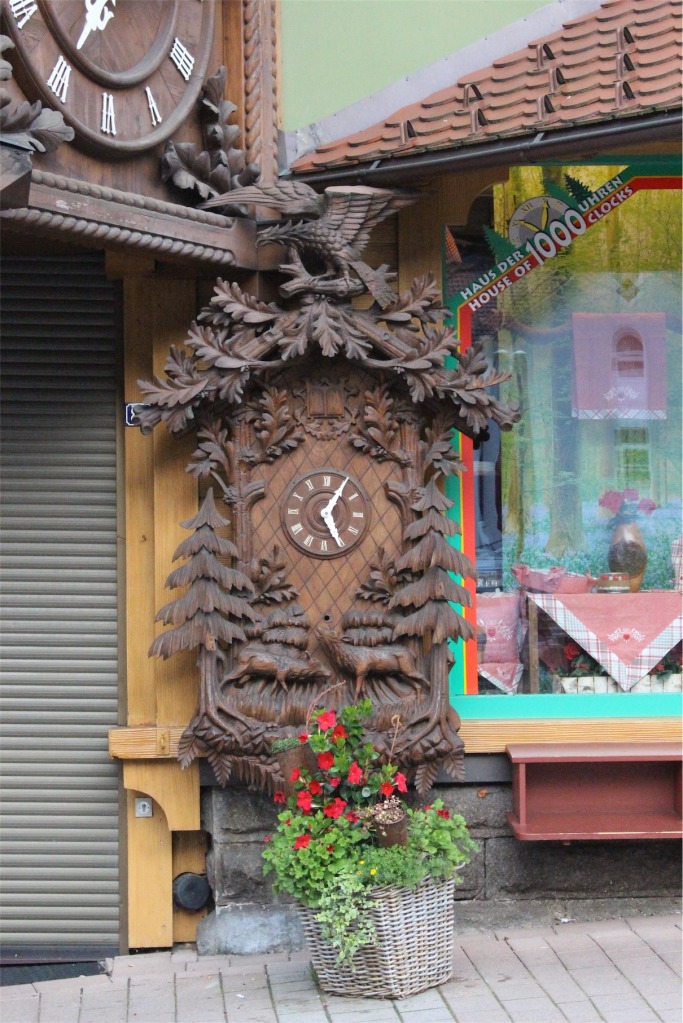 The only disappointment for Keith – he had yet to sample REAL Black Forest Cake.