We enjoyed a sleep in before making our way to Arles, loving the vineyards and random villages on the way. Unfortunately while driving we noticed a clicking sound from one of the tyres. Turned out that it was a large screw that went all the way through to the tube! We decided to go straight through to Arles (missing Marseille) to get the tyre fixed. 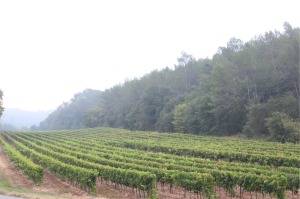 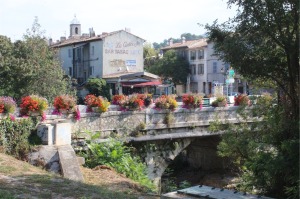 We checked into the hotel, emptied the car and researched a couple of options of where we may be able to get the tyre fixed. We were very lucky, using the handy translator app on the phone we were able to communicate with the mechanic and explain what was wrong. He took a quick look and was happy to repair it straight away, would only take an hour and was cheap enough at 25 Euro. He could have charged us anything as we were just focused on getting it fixed so we were not be delayed any further.

Whilst we were waiting we went for a walk to try and find somewhere for lunch. We found a typical French boulangerie (bakery), we shared a delicious ham salad baguette and may have chosen a little pastry to have with coffee as well.

The car was ready when we returned and we wasted no time heading back towards the old city of Arles.

In 1888 Vincent Van Gogh came to live in Arles, painting the majority of his famous paintings in this area (a collection of 200 in total). We found a free parking spot and walked off to experience the walled part of the old city of Arles. 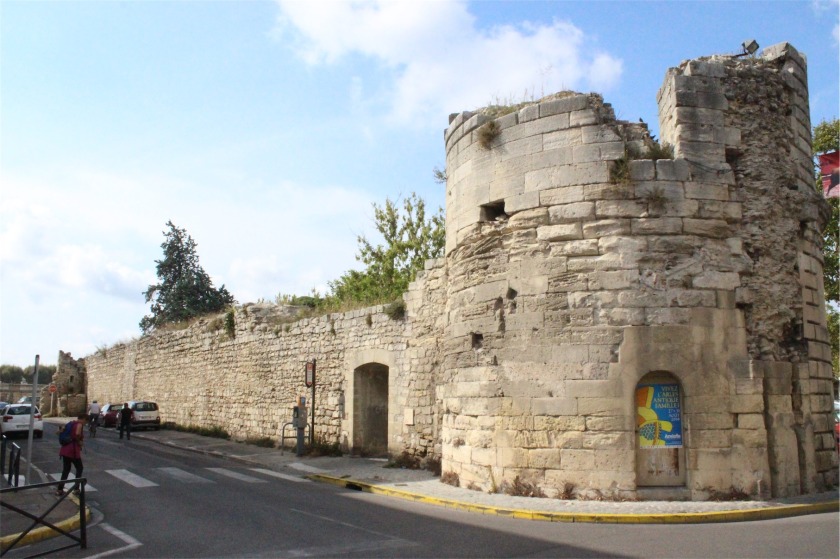 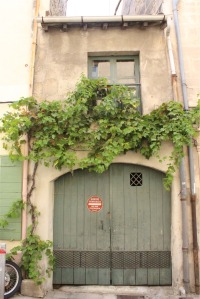 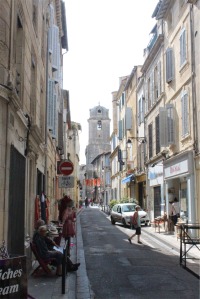 After walking through the narrow streets, we arrived at what looked like a colosseum where they still hold bull fighting! It was actually the L’Amphitheatre (The Ampitheatre) which was build in 90 AD. Even back then it could hold 21,000 spectators. It was also featured in one of Van Gogh’s famous paintings which is conveniently replicated on a plaque commemorating where it was painted. 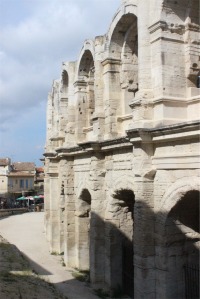 During our travels we found a little square called Place De La Republique that had some great buildings (like the church, Saint Trophime’s which dates back to the 12th century) and a fountain. 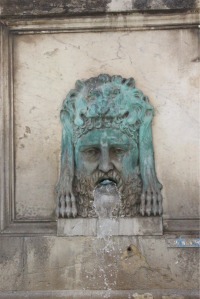 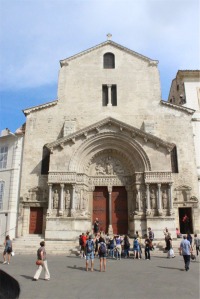 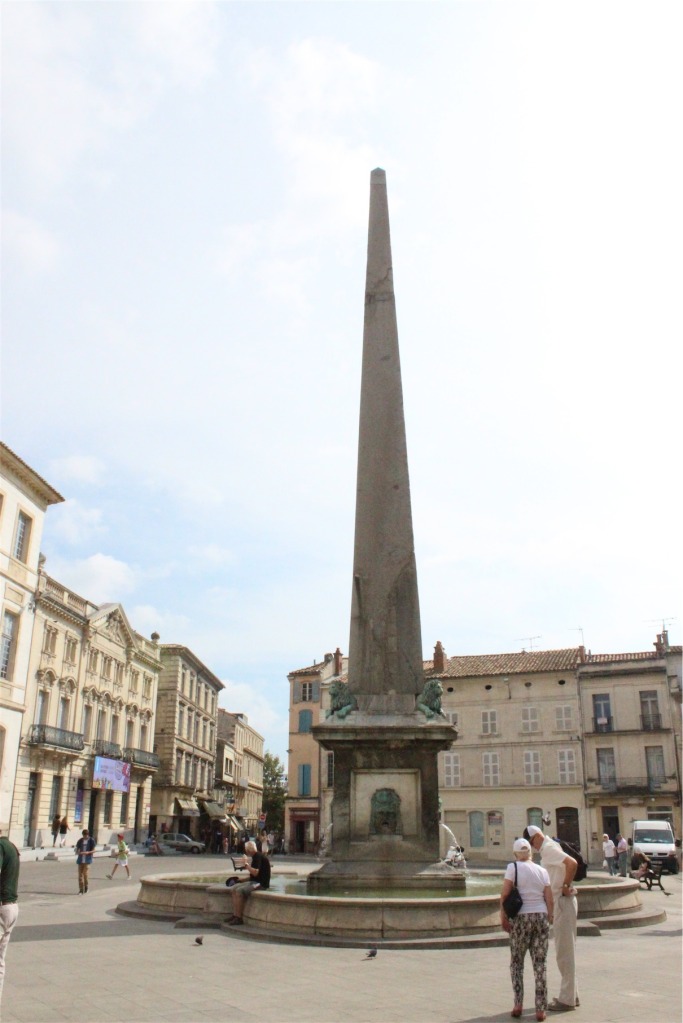 Our final destination in our mini Van Gogh tour of Arles ended at the cafe which he painted in 1888 in the famous painting “Cafe Terrace at Night”. We stopped at the cafe and had a drink before looking around the Place de Forum and then heading back to the hotel. 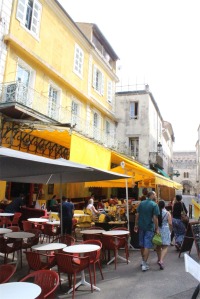 Back at the hotel, we had dinner and then prepared to watch a massive storm that was brewing overhead. Keith decided to go for a swim in the hotel pool while looking at the apocalyptic sky above, whilst Bec sensibly had a glass of red watching the storm in comfort. However it passed quickly and we had a good night’s rest in preparation for the drive along the Spanish French border tomorrow.