Hi, Keith here. I’m in Hong Kong at the moment and took some time out to do a little exploring.

To me, there seems to be two sides to Hong Kong. The first is an incredibly busy bustling metropolis straight out of a cyberpunk novel. The other side is the abundant beauty of nature. These two elements seem to happily coexist in Hong Kong.

I went for a walk from Wan Chai where I’m staying on Hong Kong island and headed toward Central – probably the busiest part of the island. Along the way there I found the quaint, the traditional and the modern all mashed up together in a confined space. 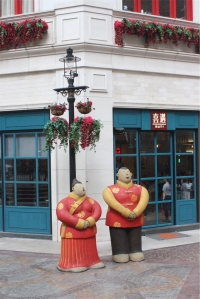 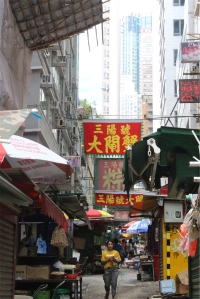 This photo below, for me, sums up everything that is the city in Hong Kong.

Apart from immersing myself in the city, I wanted to do something gimmicky that screamed tourist. Some research before I left helped me to find the perfect attraction – the Mid Level Escalators of Central. When I read that it is the longest outdoor covered escalator system in the world, I had to see it for myself. I was not disappointed.

Although it was really busy – and it only goes up – it’s almost a relaxing way to see the groovy bars and restaurants nestled in the back streets between skyscrapers. In fact, it’s like an extremely boring roller coaster. 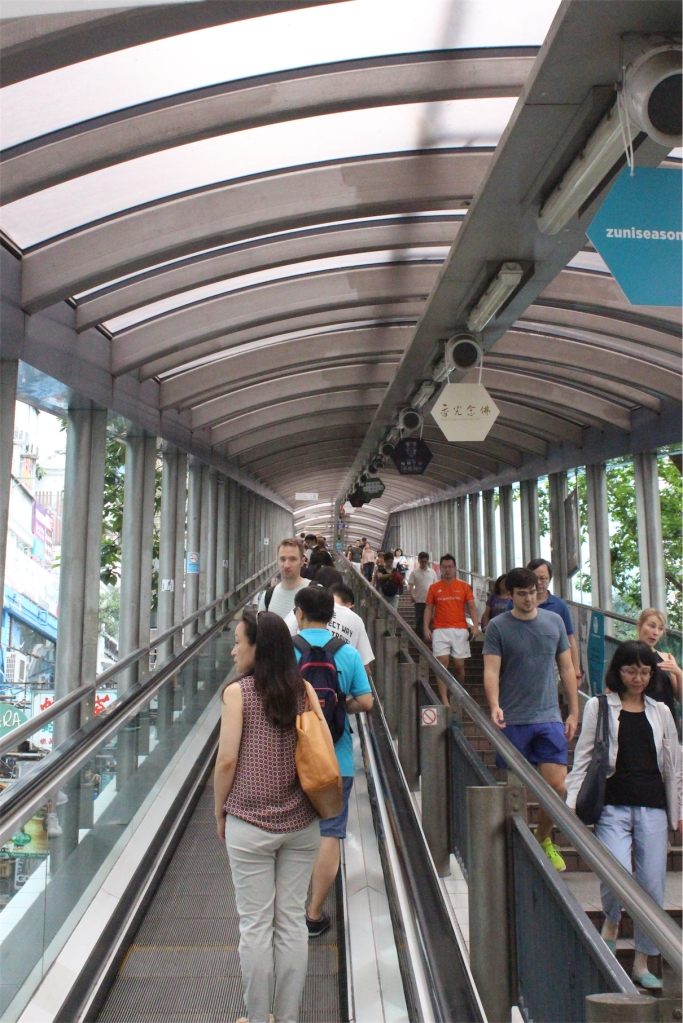 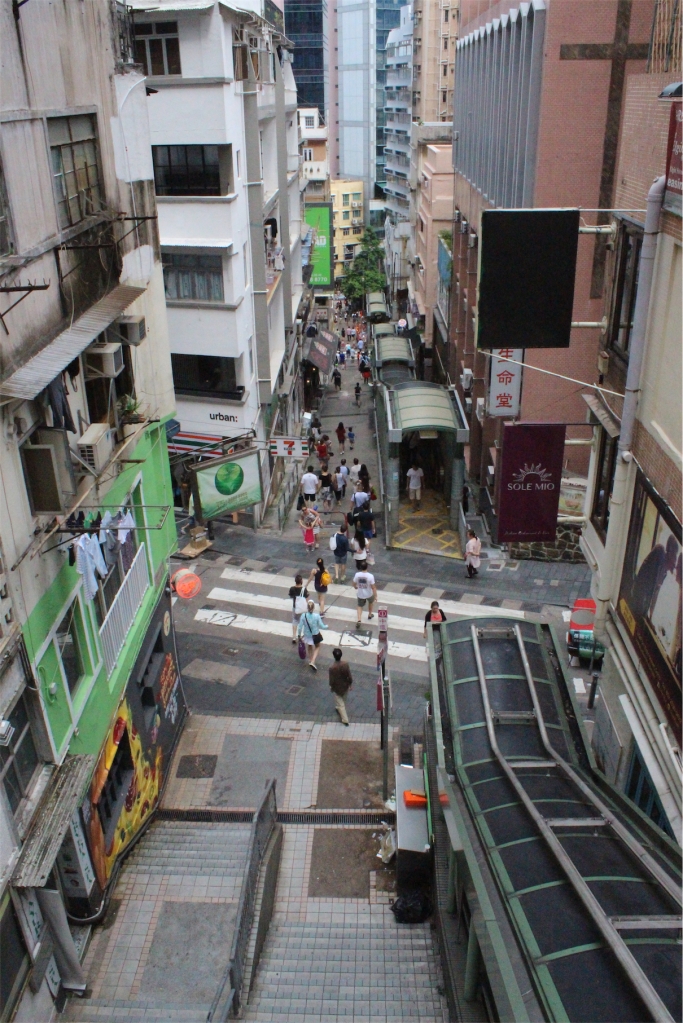 I had no intention of walking back down the stairs that run alongside the escalator, but at the top you’re left in a kind of no-man’s land on a random street. I saw a sign for the Hong Kong Zoo and decided to head for that.

The walk was actually amazing. As I said before, Hong Kong has this strange symbiotic relationship between city and nature. In fact it sometimes crossed over with man made structures almost taking on an organic form.

At the outset, I have to say that I don’t like zoos. Regardless of the positive points, I just find that majestic animals kept in cages feels sad to me. Let me sum up my zoo experience and ethos in one photo. 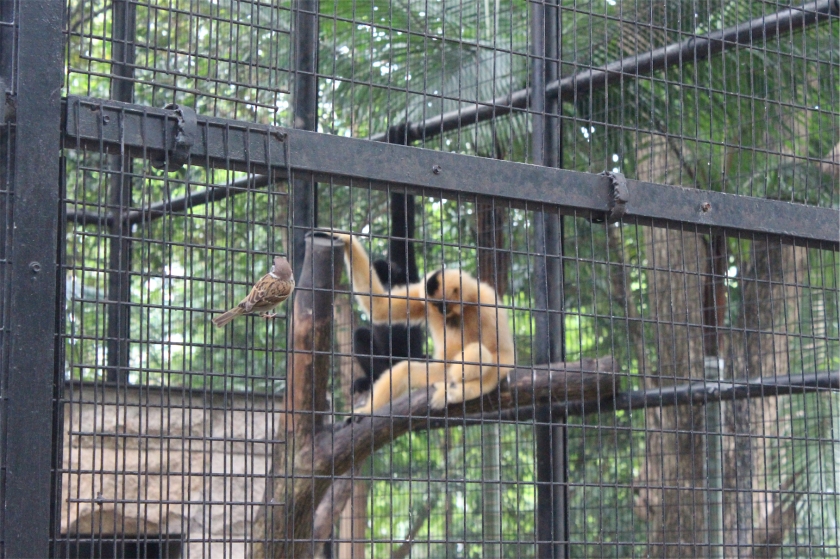 Now that I’ve got that out of the way, the really strange animals you see at the zoo are the humans.

One little boy I saw was incredibly excited and yanked on his father’s hand to exclaim, “Daddy, daddy, look! A charmander!” Yes, he was playing Pokemon Go! at the zoo. At least they were doing a family outing.

I’m not really sure what’s going on in the next picture, as I was afraid to ask. I did try to google it, but got even more scared. Basically from what I could work out, this group of people came together to put their dolls on camera tripods, dress them and comb their hair and chat about that. I’m not one to judge and to each their own, but it was definitely interesting to see. 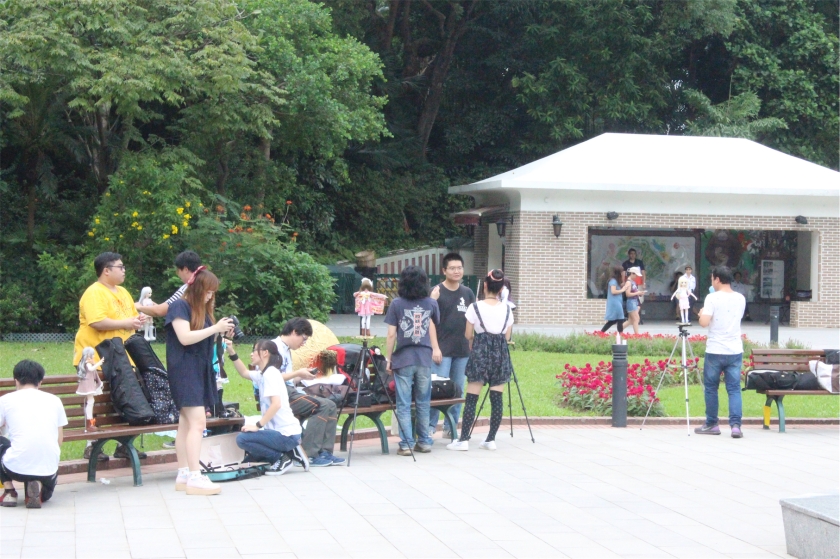 Apart from weird animals, there were some nice walks and view points to see in the park surrounding the zoo. All in all it was a very relaxing large park in the middle of a very busy city. 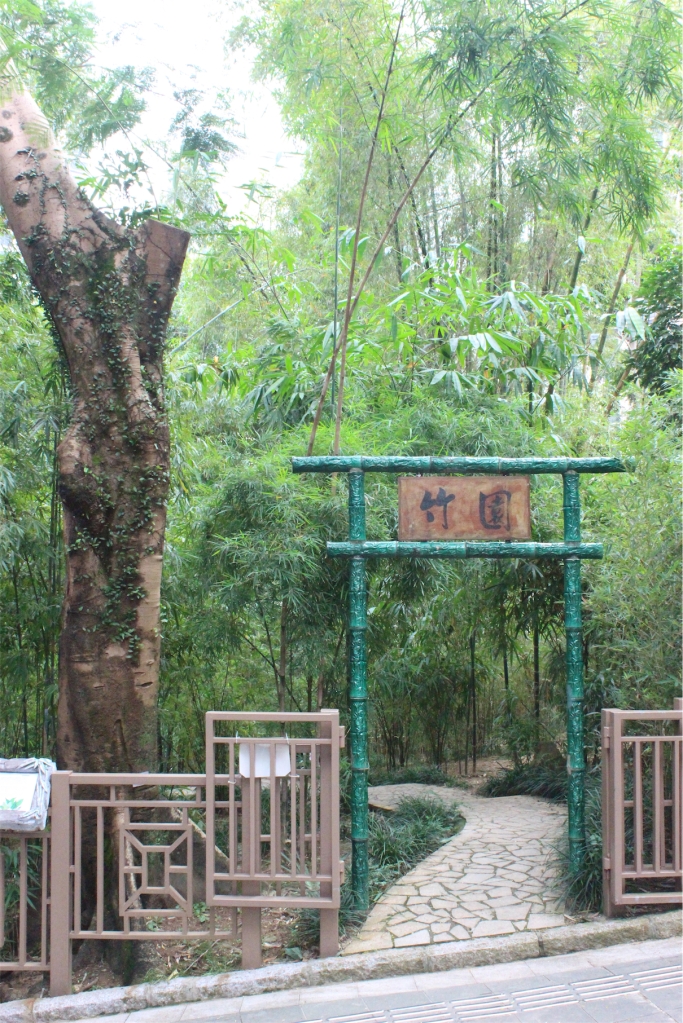 On the walk back, I kept coming across this nature versus city motif. But, much to my delight, it seemed that at times nature was winning.