29 May 2017 Keith and Bec Destination: China, Hong Kong One comment

Tai Po is an area within the New Territories of Hong Kong, once a substantial forest it is now densely populated with a mixture of public housing complexes and many expensive high-end private properties in the sparsely populated area surrounding Tai Po.

Like most areas of Hong Kong Tai Po is easily accessible via public transport, a little over an hour and 3 or 4 train line swaps on the MTR depending on your departure point.

Despite being highly populated Tai Po is lucky to have a large amount of green area and subsequently is the second lowest polluted district in Hong Kong. The main road did appear to have a cycling lane and we observed more bicycles in this area than usual.

From the MTR it’s an easy walk to the Tai Wong Yeh Temple. The temple was originally a stone tablet which was erected by villagers in the mid-Qing Dynasty. Later fishermen raised funds to build the temple for worship. In 1960, a formal launching ceremony for dragon boats was first held at the Temple as part of the popular Dragon Boat Festival. The ceremony has remained a tradition since then. 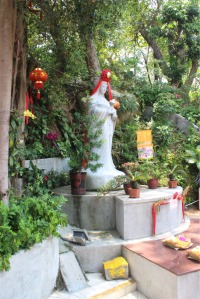 Right alongside the Temple is Tsai Park, it has stunning views across the harbour and is an incredibly beautiful, peaceful and quiet part of Tai Po. A great spot to enjoy the simplicity of sitting on one of the many benches along the harbour to soak in the view, a contrast to the usual busy, noisy streets of Hong Kong. 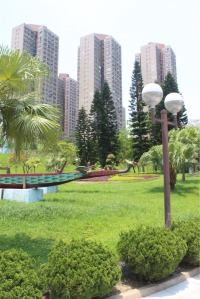 Tai Po is divided by the Lam Tsuen River, it’s a lovely walk across the Bridge on Yuen Shin Road to the Yuen Shin Park. This park is huge, and is Hong Kong’s largest and arguably most beautiful public park. There are many tree-fringed lawns for picnics and kite-flying, an amphitheatre with white sail-canopies, a cycling track along Tolo Harbour from where you can watch dragon boat races during the Dragon Boat Festival, and an Insect House. There are a number of vendors where you can hire bikes of all types. 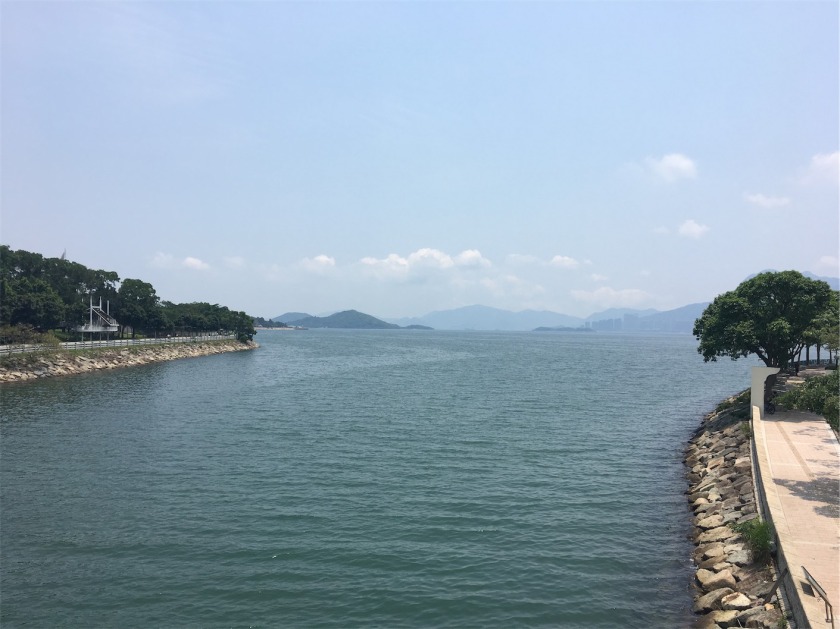 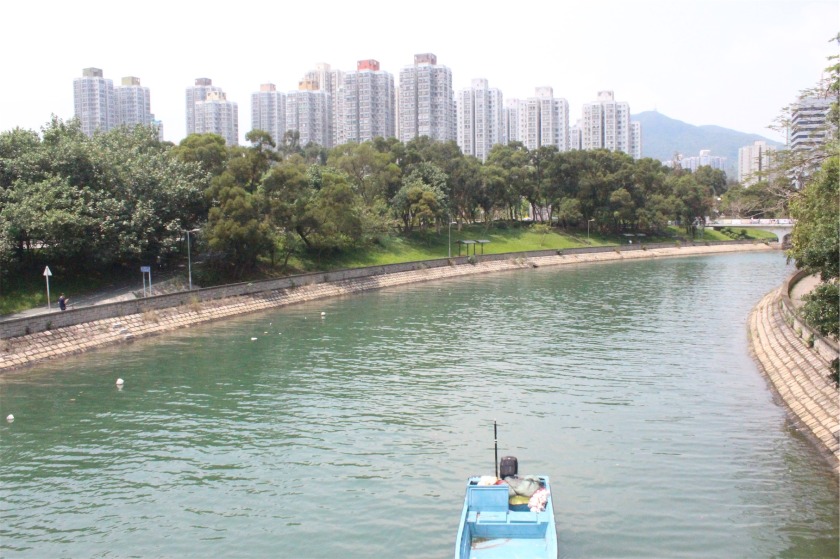 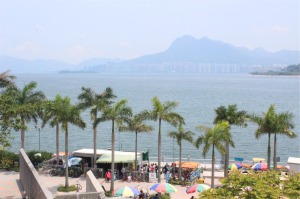 Located in the park is the Lookout Tower, a large-scale landmark established for the commemoration of the transfer of sovereignty of Hong Kong to China in 1997. 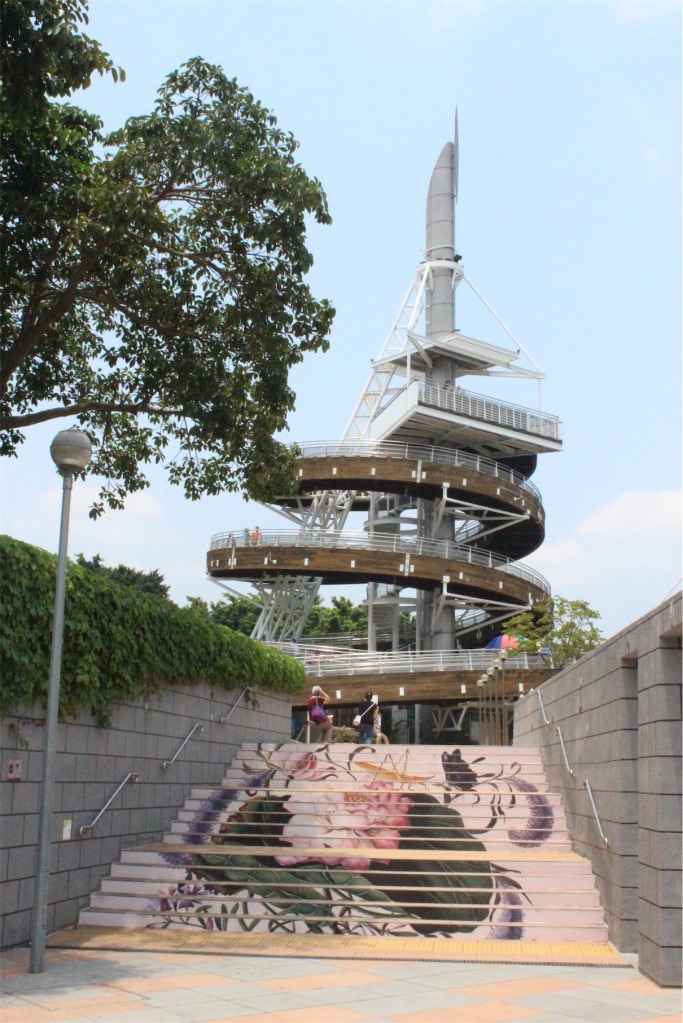 It’s important to note that during our visit the restaurant at the base of the Lookout was closed. In fact strangely uncharacteristic for Hong Kong, there was nowhere in the park nor along the harbour to get a meal or beverage.

A perfect location to recharge and enjoy a picnic it’s worth the hour commute!