We had about six hours of driving today to reach our final destination of Dornie, however, we were really excited about exploring some of the best scenery in Scotland. After leaving Edinburgh we made our way North past Perth through Killiecrankie and into the Cairngorms National Park with our first stop being at Inverness.

The scenery was constantly changing between dense woods and hidden castles to sparse rolling mountains covered in fog and heather. We had to stop every half an hour or so to get more photos. 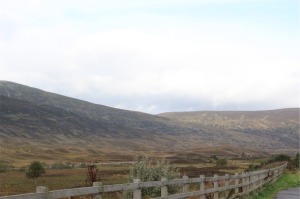 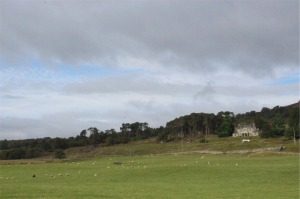 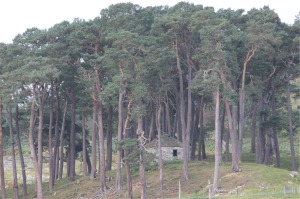 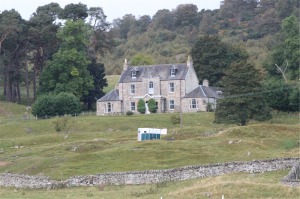 We were starting to feel the change in weather now that we were in the middle of autumn. The stops became more frequent as we needed cups of tea to warm up and enjoy the scenery.

One of the memorable stops we made was at a random information centre (mostly for the toilet after all those cups of tea). The centre was nestled in the middle of a damp forest that had crazy moss and weird little flowers growing everywhere on tall trees that blocked out the weak sun. 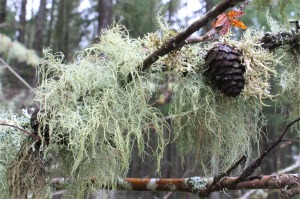 We reached Inverness really keen for breakfast. We found a car park in a shopping centre and headed out to find a cafe. The cafe we found was great, but didn’t have poached eggs on toast to quench Bec’s craving. However, they did have Eggs Benedict…so we introduced them to Aussie humour, ordering Eggs Benedict without the Benedict!

After enjoying breakie, we explored further finding Inverness Castle. The Castle, of course, is perched on top of the city and has amazing views of the river and the city beyond. In fact, the strangest thing we realised about the river was that although it was quite wide, it was extremely shallow – there were fishermen in the middle of the river wearing rubber pants! 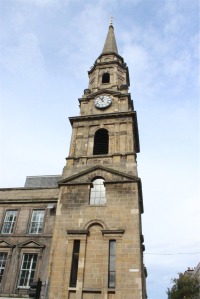 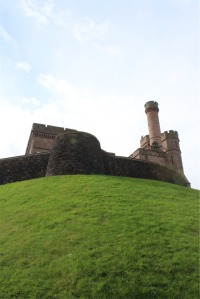 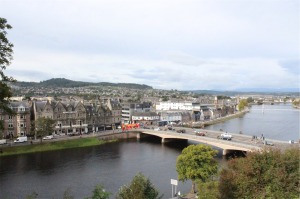 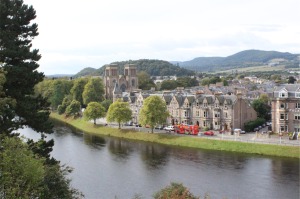 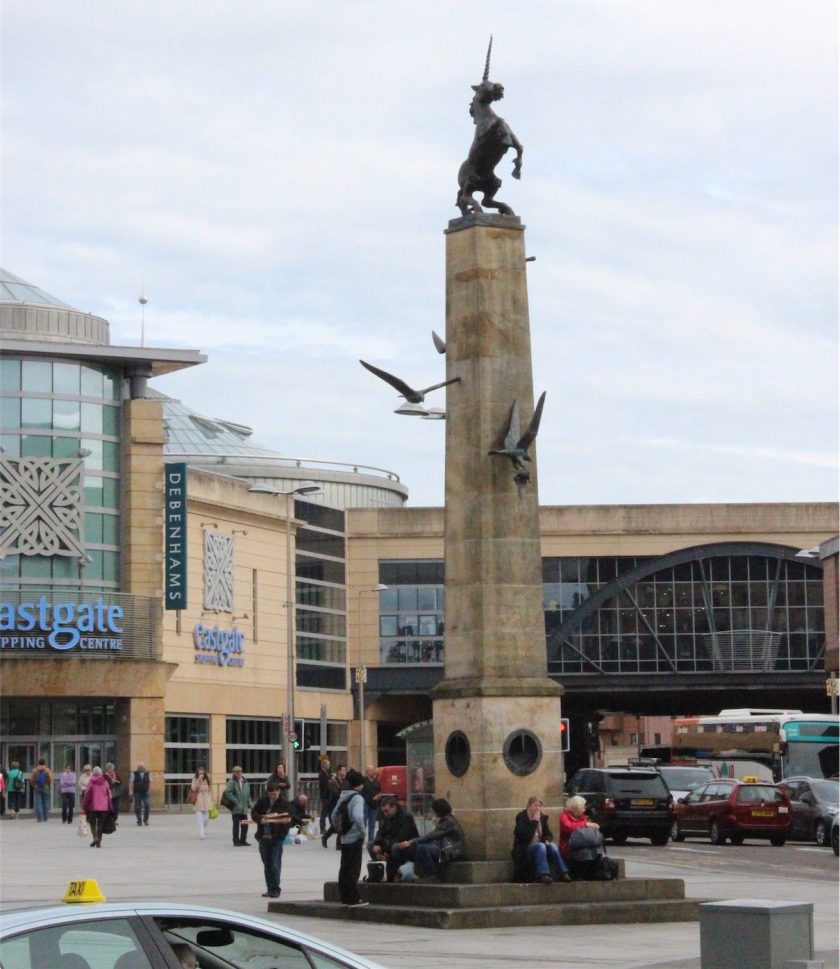 With a full belly and an urge to find sea monsters, we set off for Loch Ness. Every thirty seconds Keith was sure he saw the monster, but then realised it was a false alarm. Regardless of the lack of giant sea creatures, Loch Ness was spectacular. We took lots of photos and stopped in at the visitors centre.

While it was sad that we didn’t see Nessy, it was unbelievable what they wanted to charge us to see an exhibition at the visitors centre – so we sought tea and scones elsewhere.

About half an hour away from the Loch Ness Visitors Centre, we found the perfect place for tea and scones – The Redburn Cafe. If you are ever in the area, this should be a must stop on your list. The people that own the Redburn Cafe are lovely and welcoming, everything is home made on site with local produce. The cafe has been purpose built for tourists on their property, a property that is also home to some Highland Coos.

Until this point, Highland Coos were about as real as Nessy since we hadn’t seen any. When we mentioned them to the owners, they actually went and got them to come over to us, enticing them to the fence with some food! We couldn’t believe our eyes. They were so cute with their huge horns and emo fringes. By the way, they aren’t some mythical beast – Coo is the way the Scottish say “cow”. 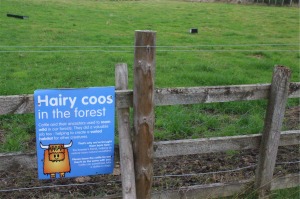 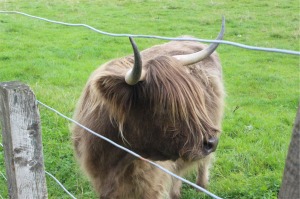 After leaving the cafe, we only had about another 45 minutes to our final destination for the day – Dornie. Again, the landscape changed and we loved seeing the huge mountains and numerous lochs. We even got to see the famous Scottish heather up close. 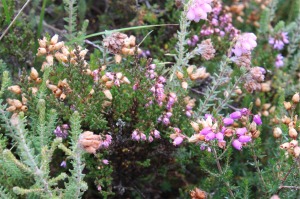 Eilean Donan is a small tidal island where three lochs meet, Loch Duich, Loch Long and Loch Alsh, in the western Highlands of Scotland; since the castle’s restoration in the early 20th Century, a footbridge has connected the island to the mainland. In the 13th century the first castle was built on the island, but over the years has been destroyed and rebuilt many times.

More importantly, and the reason why Keith was so excited to come here, there were a few movies filmed here. The movie ‘Highlander’ (Keith’s favourite movie) was filmed here as well as some scenes from the Bond movie – ‘The World is Not Enough’. We explored the whole castle and the museum like rooms they have set up for visitors. 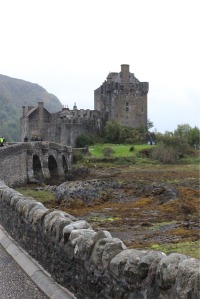 After taking thousands of photos, we headed off to check in to our accommodation. We decided to get some dinner and had a choice of two pubs, being the only places open in the area. We had a great meal at the pub we chose and met a mother and daughter from our home town back in Australia! They had travelled to this village for the same reason we had.

After dinner we headed back down to the castle to take a thousand more photos – to our surprise it was lit up at nighttime and looked amazing! 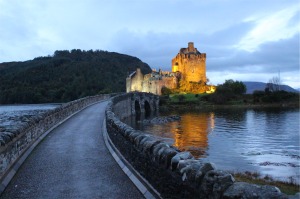 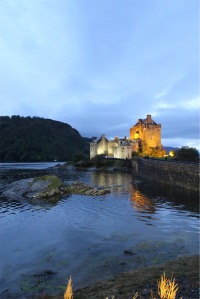 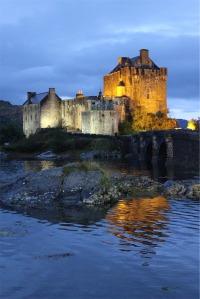 Happy with the photos we headed back to our cute little B&B and enjoyed chatting with the owner – an expat that had been in Dornie for 30 years, but was originally from Melbourne! We went to bed, deciding to go back in the morning to take another thousand photos… just in case.