Today was a milestone in our journey as we would be leaving Norway and beginning our exploration of Finland.

Our destination today was Inari about 4 1/2 hours from Hammerfest. We would cross a timezone losing an hour and for much of the trip it would be pretty isolated. Up early, we prepared some rolls and snacks for lunch, took some last minute photos from the hotel room and headed off. 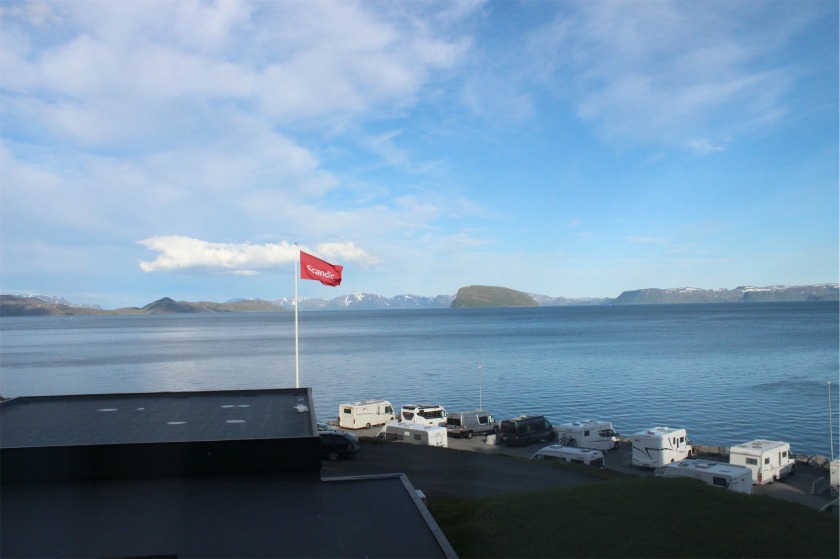 As we began our trip today we found a lookout that had great views of both Hammerfest and it’s coastline. 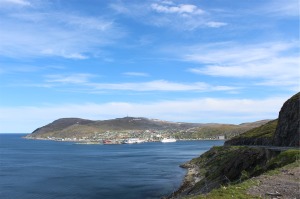 Approximately 20 minutes outside of Hammerfest we saw a wonderful herd of Reindeer. As you can hear in this video they were wearing large bells indicating that they belonged to a reindeer farm.

The Stabbursness Nature Reserve is a protected wetlands area that is home to many bird species including the endangered Lesser White-Fronted Goose. These birds return each August to nest so during August and September all foot traffic is banned here to protect the species. The overcast conditions and low tide didn’t detract from the wetlands beauty. 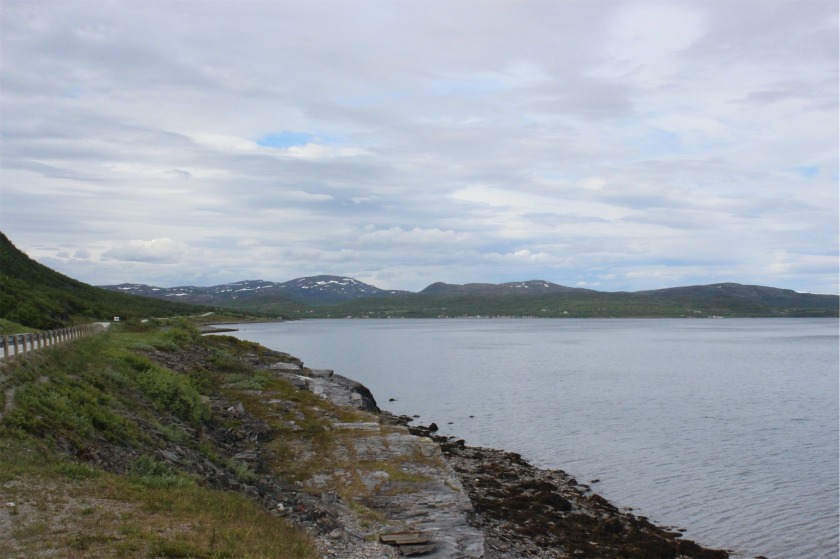 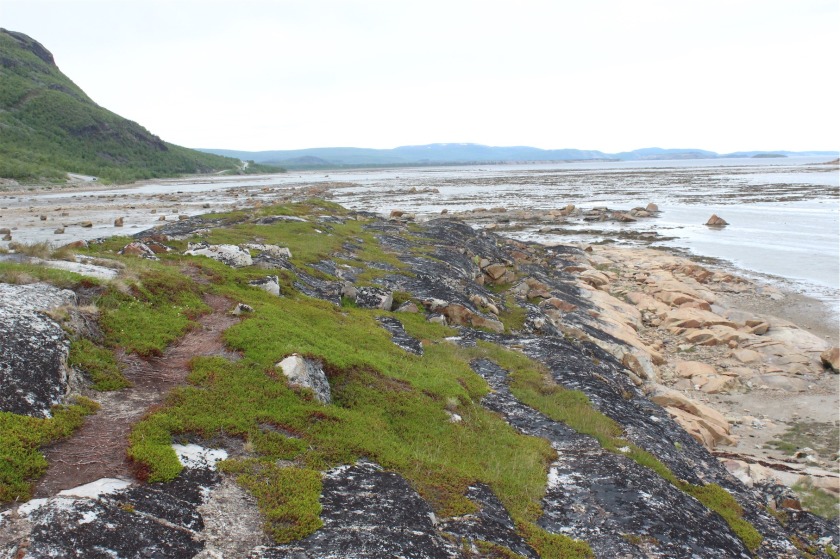 It had started to rain a bit. Since we were travelling through quite an isolated area before the Finish border there was no where to stop for lunch. Happily we had all we needed in the car. We made ourselves some noodles to go with the rolls we had prepared earlier. 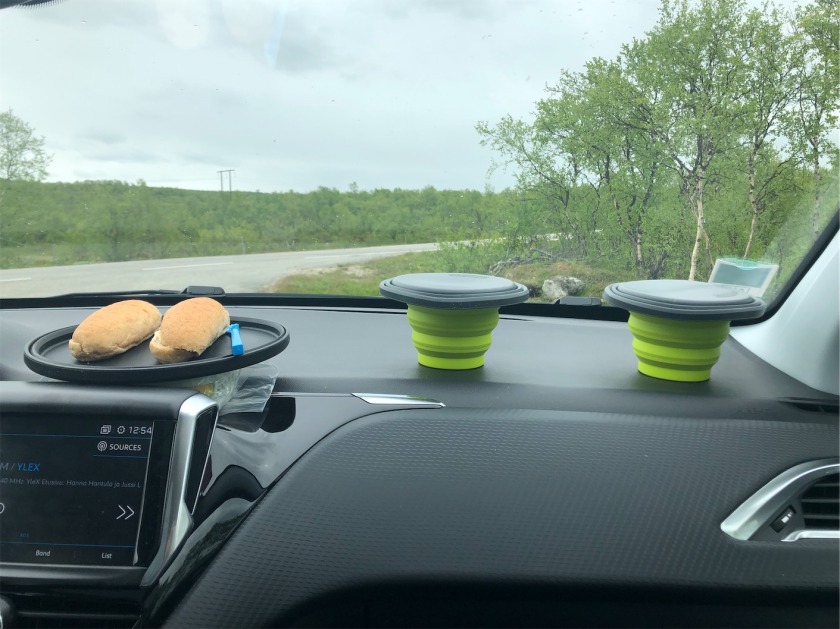 Our next stop just prior to crossing into Finland was the Sámi Museum in Karasjok. Established in 1972 as the first Sámi cultural institution in Norway, the museum has over 5,000 objects exhibited as well as an open-air museum. To be honest, it was a bit strange and wasn’t very informative for english speaking tourists, but we still found it interesting.

We finally made it to our hotel in the village of Inari. Our room had a great view over Lake Inari.

The hotel staff had recommended the in house restaurant: Restaurant Aurora. They said the food was fantastic and we were not disappointed. We had the most delicious meal – Bec even had fish that had come from Lake Inari freshly caught that day!

It was quite easily the best meal we had enjoyed since the wedding in Annecy! 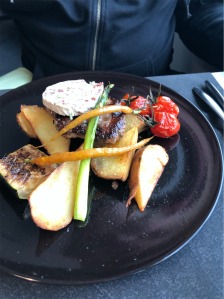