Ok so we walked across the Chain Bridge to the Buda side and consulted the map, the majority of what we wanted to see was up a very huge hill, we could either spend an hour walking up the hill or take a 5 minute taxi – no brainer we got the cab!

We reached our first destination the Matthias Church and Fisherman’s Bastion. The Bastion was a huge castle surrounding the Church. The views from the top of the hill over to the Pest side were incredible. We had a good look around the Bastion including the statue of St Stephen. 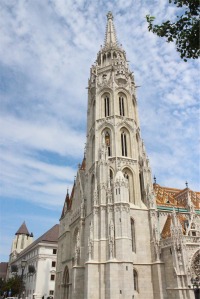 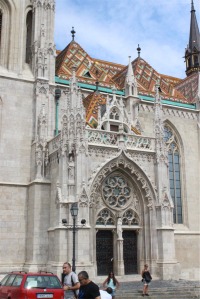 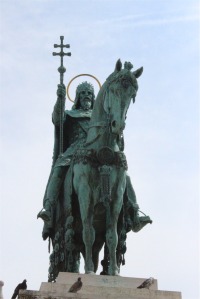 By this stage it was definitely time for a beer/cider and a bite to eat. We decided to be massive tourists and eat at the cafe in front of the Matthias Church for two good reasons, one because this guy was playing the most awesome instrument (a type of chordophone called a Cimbalom – it just looks like an open piano where instead of hitting keys the player uses beaters to hit the strings) and two because of the incredible view!

We scored a table by the window and just stared at the view, it was one of those ‘pinch me’ moments. 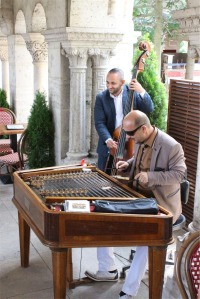 After outstaying our welcome at the prized window table for nearly an hour (there’s only so long you can stretch out a beer, a cider and a shared panini), we lined up paid our entry into the church and had a look through. The stained glass windows were fantastic, and at first it was a bit overwhelming, hard to know where to start! 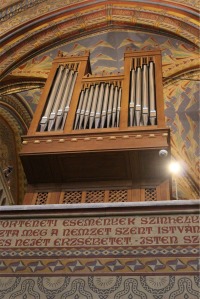 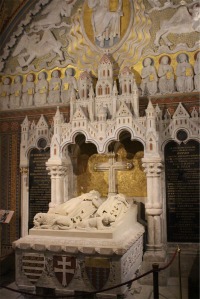 We spent the rest of the day wandering around this side of the city, there was heaps to see and many beautiful buildings and parks to take in, including the Budapest History Museum. 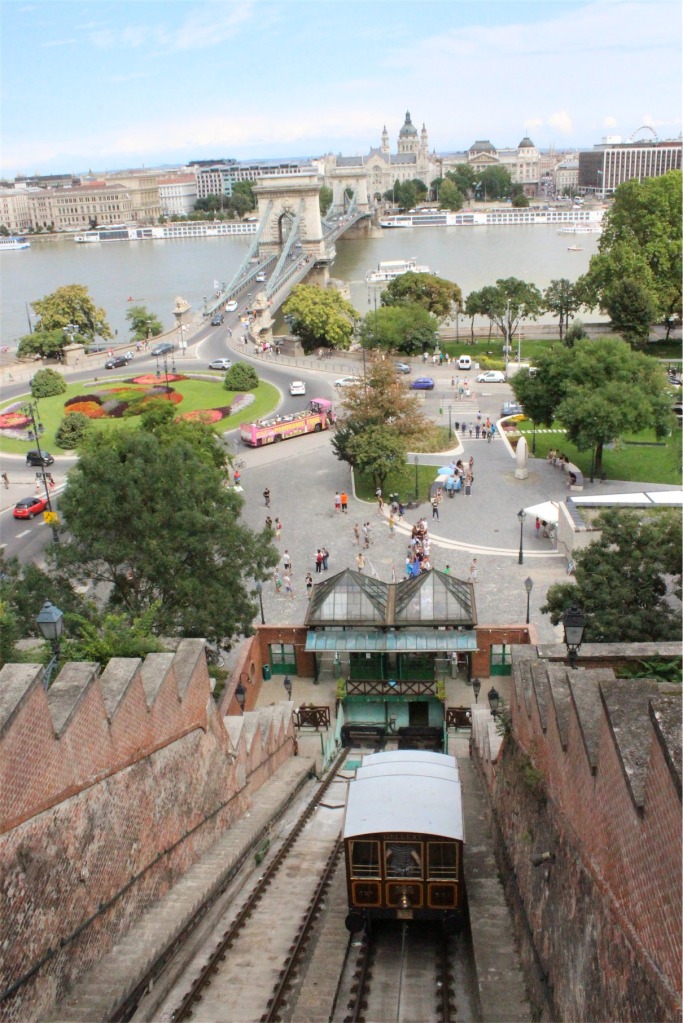 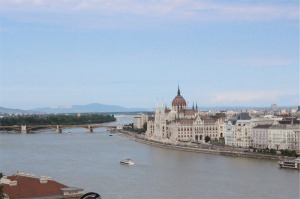 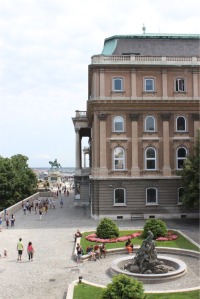 We’d been walking around for six hours by this stage and had plans for the night so decided to head back to the apartment.